Hey Friends! The bomb has been dropped. Reason is finally getting VST support in its new version, Reason 9.5. If you don’t know what I’m talking about, I am referring to the DAW Reason, which I have always loved and felt most at home in creatively. I am incredibly excited about these news, and I am even considering switching back to reason after using logic pro x for a couple of years. I am also considering making a live video series where I explore Reason 9.5. If you would like to see me do these live videos on Reason 9.5, and learn the depth of this music production software, give a thumbs up on this video.

Now let me tell you the story. I actually used Reason as my DAW from it’s very beginning back in 2001. Reason simply has that vibe and visual look that I personally love. But when the VST plugin Omnisphere came out in 2008, I instantly realized that this would become my master synthesizer and sound design tool to rule them all. I also began to switch my creative ambition and path from making EDM and Beats into wanting to make cinematic music, soundtracks and orchestral compositions. Well, that’s why I got Komplete Ultimate with the most important plugin being Kontakt. Then I started to buy sample libraries for strings, brass, percussion and all kinds of cool cinematic sounds. All good, right? Well, no. There was one big issue here….Reason did not support VST, and they said they would never implement it either.

This meant I had been forced to switch DAW. I went over to Cubase, after testing Reaper and Studio One for a while. Cubase was great, but it lacked that workflow and creative fun factor, that I had always felt in Reason. I felt more like a producer than a music creator when I used Cubase.

In late 2014 I switched over to Logic Pro X. I felt that this was the best DAW for me. The interface, layout and control felt very intuitive for my workflow. It felt like I understood this software. Now I have used Logic for a couple of years, and I really have no big complaints about the software. But still I don’t feel the creative juice, the playability and complete joy of simply making music. That joy factor is something I always had in Reason. Too bad Reason does not support VST, right? Well…now the company Propellerhead dropped the biggest bomb in the history of their brand. They are going to add VST support in Reason…Wow! This is huge. Not only for myself, but for millions of other music makers that have always felt limited by the lack of VST in Reason. Now I can add Omnisphere, Trilian, Stylys RMX, Kontakt and all my orchestral sample libraries. I can get IzoTope plugins for effects and mastering. VST opens up so many possibilities that I am considering switching back. I might actually decide to go back to my roots, and my roots have always been in Reason.

Now there are some questions I want to get answered before I make the switch. First, I have a Mackie MCU Pro DAW Controller plus a Komplete Kontrol S49 Master Midi Keyboard. I would love to know if those works in the integrated way they are supposed to. Next, I want to make sure that all my VST plug-ins actually work in Reason 9.5. I also have a maschine mikro, and I want to know if that works as well.

All right, so I am definitely going to install the trial version and give recent 9.5 a real test. I am considering doing live streams as I  explore this new version of reason, so that you guys can learn some things as well. If you would like me to do you live streams of recent 9.5, give this video a like and perhaps share a comment below. Now it’s your turn. What are your thoughts about these major upgrade of Reason? Share what you think in a Comment below.

I’m Mike, signing out… and you rock my friends!

PS. Your Music. Your Dreams. Your Future. Are you Ready to LEVEL UP? 😃

Why I Compose Corporate Music 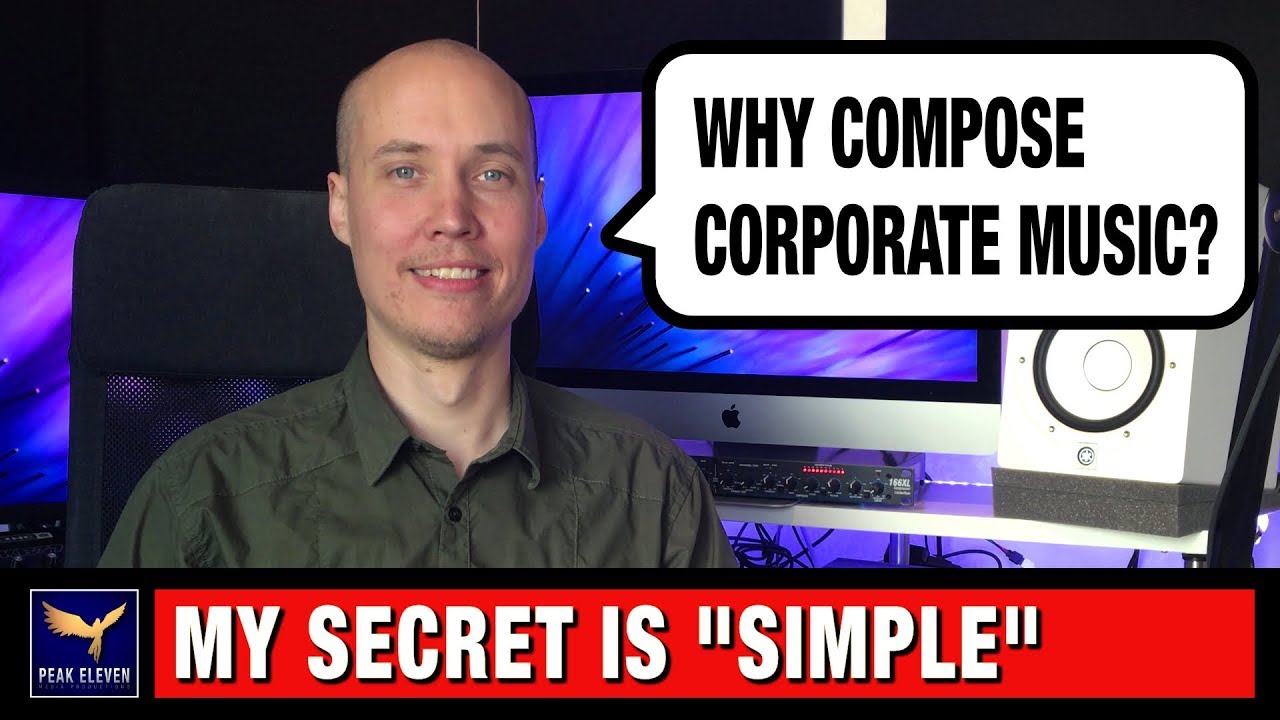 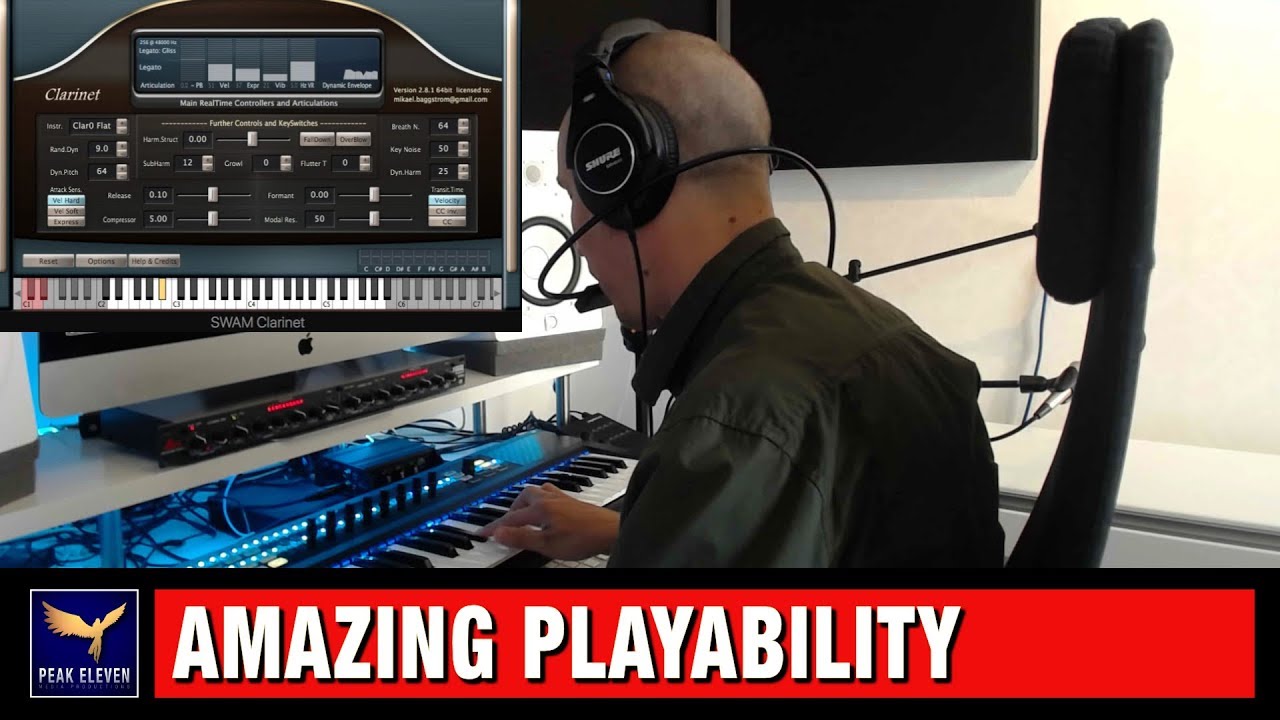 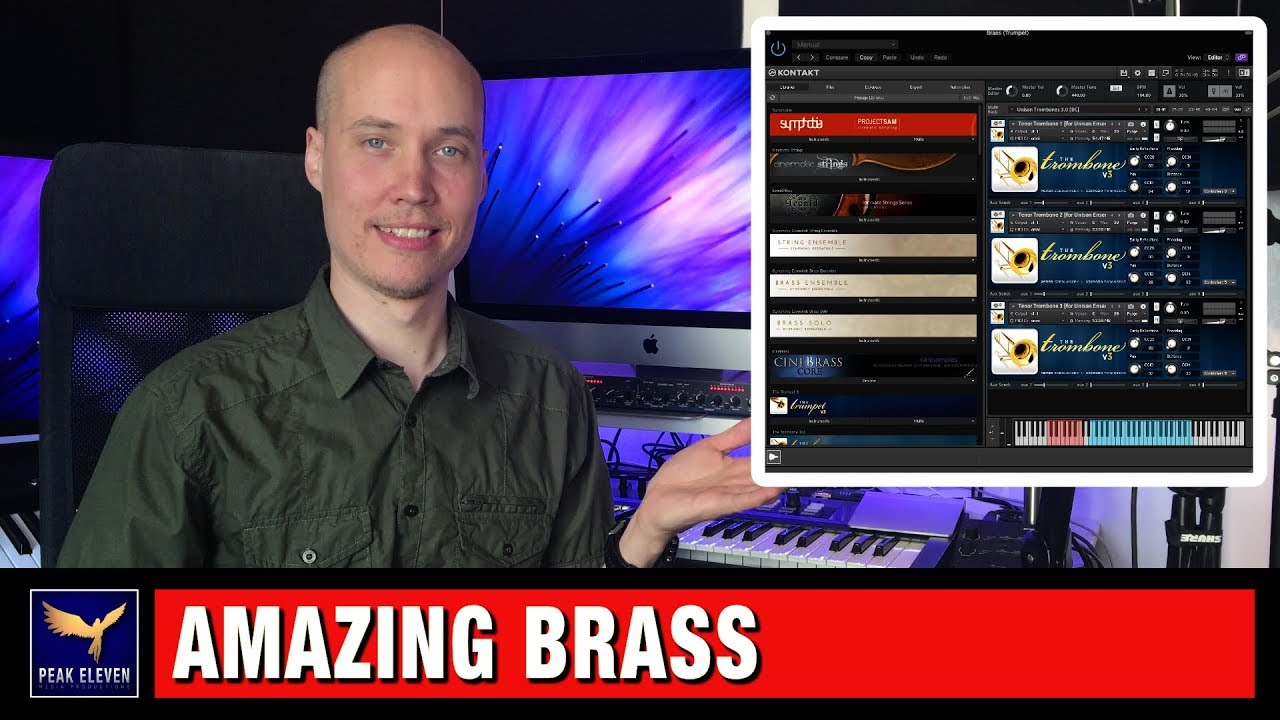